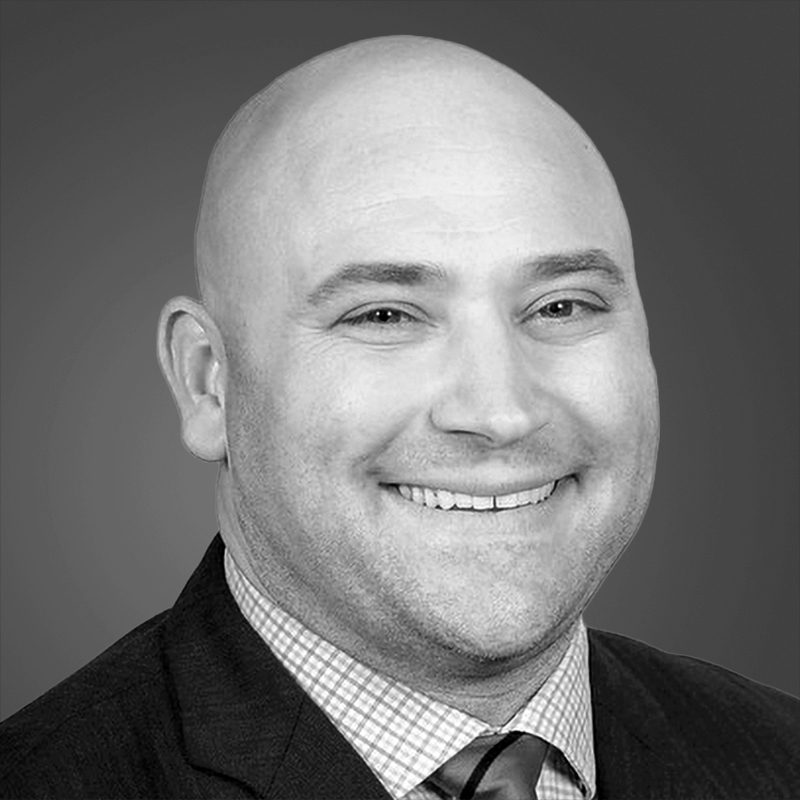 Sean Murphy is responsible for selection, conducting financial, operational and market due diligence, acquisition and entitlement of multifamily development sites in Phoenix and Denver.

Prior to joining Toll Brothers Apartment Living in 2020, Sean worked in an investment role with Alliance Residential Company. Sean’s experience also includes serving as Vice President, Regional Asset Manager and in Land Acquisition Manager at JPI Companies where he drove $760 million in development. Sean began his career as an Acquisitions Officer at ConAm, a role where he participated in acquiring 3,200 units representing $450 million in multifamily assets.

Before his multifamily career, Sean was previously recognized as top-performing Police Officer in the City of Phoenix. Sean earned a Bachelor of Arts from Rutgers University, an MBA from Thunderbird School of Global Management and Master of Science in Real Estate from University of San Diego.