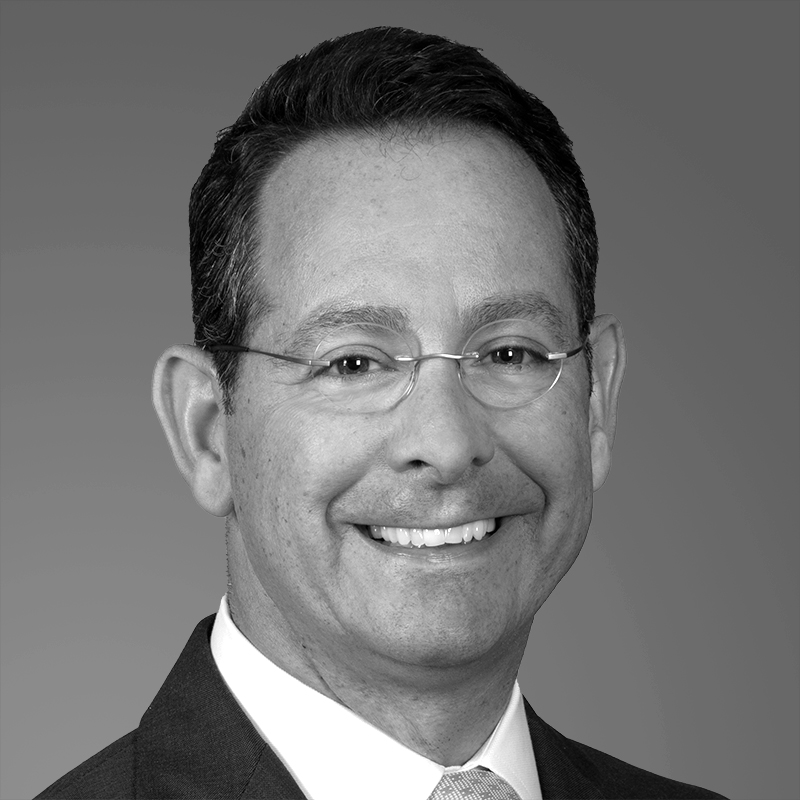 John has served as a Hospitality Executive Advisor and Principal, including asset management, for the past 24 years. Prior to joining Toll Brothers in 2018, he was a Managing Director and Chief Operating Officer of Berkadia Hotels & Hospitality. In this role, he was responsible for raising equity, providing advisory and asset management services and overseeing the group’s operations. Prior to joining Berkadia, John was an Executive Vice President with Jones Lang LaSalle’s (JLL) hospitality practice in New York City. He oversaw the Strategic Advisory & Asset Management team in the northeast and was the highest revenue-producing office in the company. Prior to JLL, John served in senior leadership positions at NHH Capital Advisors LLC, Sonesta Hotels & Resorts and Melrose Hotel Corporation (a Berwind Group affiliate). Earlier in his career, John was an Executive Committee member with The Ritz-Carlton Hotel Company and in management with Hilton Hotels Corporation.

John received a bachelor’s degree from Philadelphia University. He has been involved with several nonprofit organizations that focus on education and homelessness, including Roman Catholic High School, Friends in Action, Our Brother’s Place and the Archdiocese of Philadelphia.