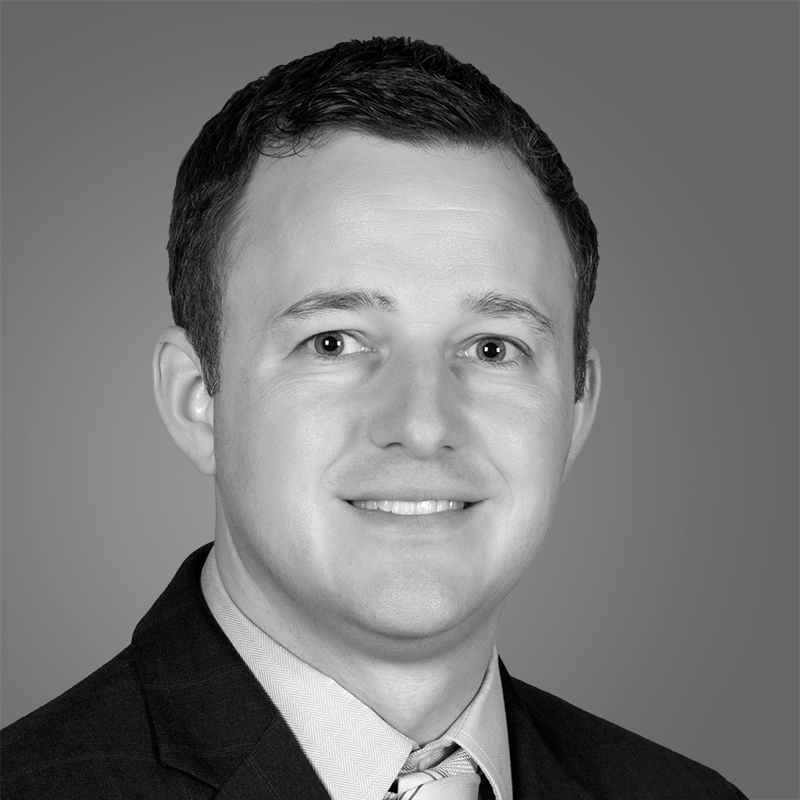 Bryan Oos serves as Toll Brothers Apartment Living’s Regional Director of Acquisitions and Development for the Northeast region, including Massachusetts, Connecticut, New York, New Jersey, and Pennsylvania. His duties include leading the sourcing, entitlement, and overall development of tailored residential and mixed-use communities in this region that cater to the needs of local residents. Prior to this role, he managed the company’s development activity for the Mid-Atlantic region, and during his career, he has been involved in the entitlement, development, and construction of more than 5,000 multifamily homes.

Bryan earned a Bachelor of Business Administration in Finance from James Madison University and a Master of Science in Real Estate Development from Columbia University.