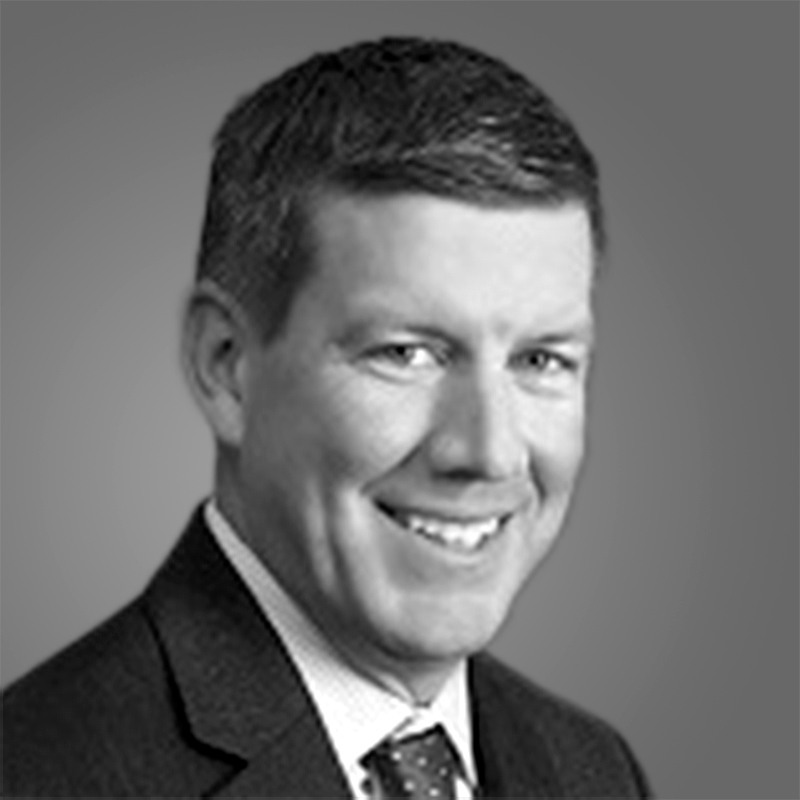 Bill Lovett oversees development and acquisition for Toll Brothers Apartment Living’s ongoing expansion in the Boston market. His current projects include construction for 390 units in Needham and a mixed-use site including 112 apartment units and 37,000 square feet of retail in Belmont. Bill is also overseeing the permitting and approvals of other projects in the market which represent approximately 2,050 additional units, totaling just under 2,800 units. He previously completed the Parc Westborough project in Westborough, Massachusetts.

Bill rejoined Toll Brothers in 2014, previously working in Toll Brothers’ homebuilding operations from 1998 to 2007. Bill has overseen numerous developments from the initial conceptual design process through the marketing and completion stages of development for Hanover Company and New England Construction. His previous projects include The Lodge at Foxborough in Foxborough, Massachusetts and Hewitt’s Landing in Hingham, Massachusetts.

Bill holds a Bachelor of Arts in Government & Law and English from Lafayette College.